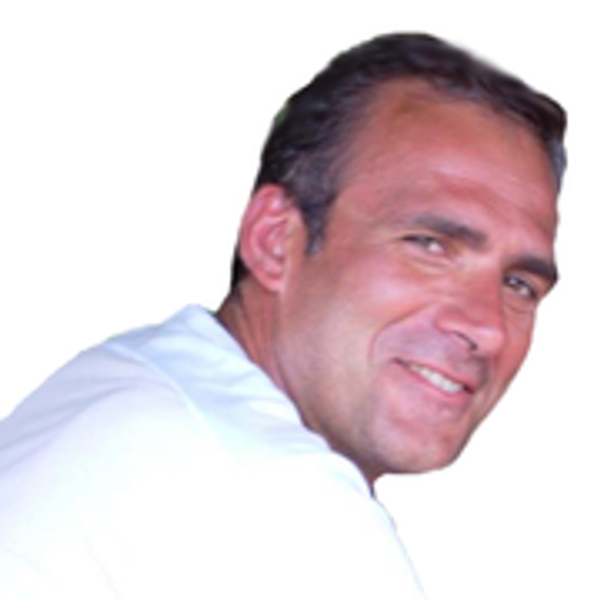 Paolo A. Netti received his PhD in Chemical Engineering in 1994 from the University of Naples Federico II. During his doctoral studies he has worked at the IRC in Biomedical Materials at the University of London and later for his post-doctoral stage joined Harvard University for more than 4 years.

He is the coordinator of the Center for Advanced Biomaterials for Health Care IIT@CRIB and a full professor of Material Science at the University of Naples Federico II. His research interest mainly focuses on the elucidating the complex interplay between materials properties and biological entities such as cells and biomolecules. His activities span from the basic understanding of the cell’s regulatory events occurring at cell-materials interface to the technological development of novel class of biomaterials able to elicit and direct specific cell fate by encoding multiple arrays of biological active moieties.He has served on several European Scientific Commission panels for defining a viable European roadmap for the development of novel biomaterials platforms (VII framework program), he is a panel member of ERC advanced grant evaluation committee and has also served as scientific tutor of several research platforms from the Italian Minister of Research and University  (Program FIRB by MIUR).